The Great Resignation has been in the headlines for months. While it may conjure up images of dissatisfied workers seizing opportunities left in the wake of the pandemic to change their lifestyle, the term means different things to different groups of workers. 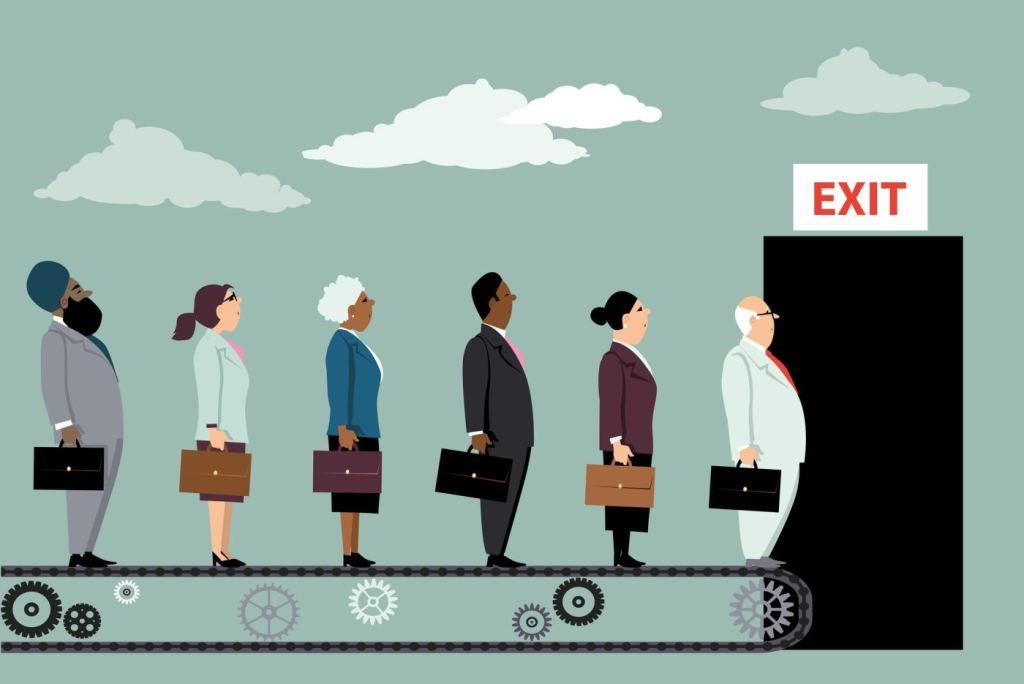 The popular term “Big Quit” is not the most accurate description of the current phenomenon, as many people change and quit their jobs for a wide variety of reasons. Illustration courtesy of Getty Images

What is the great resignation

One of the main drivers of the current job-switching trend is that low-income workers trade jobs for better pay or other benefits. According to Maria Heidkamp, ​​director of program development at the Heldrich Center for Workforce Development at Rutgers University, low-wage workers can now feel more comfortable leaving their jobs because they know that other jobs are available.

According to information released by the US Bureau of Labor Statistics (BLS) data from the end of November 2021, the job creation rate was 6.6%. Heidkamp noted that this means there are 66 unemployed for every 100 job openings, compared to 82 workers before the pandemic. “These are staggering numbers,” she said.

Many workers have been affected by COVID in one way or another, Chen said, often because they have been exposed to the disease or fear they may become so. Chen noted that many of these jobs are high risk and low pay, such as in the hospitality and home health sectors. 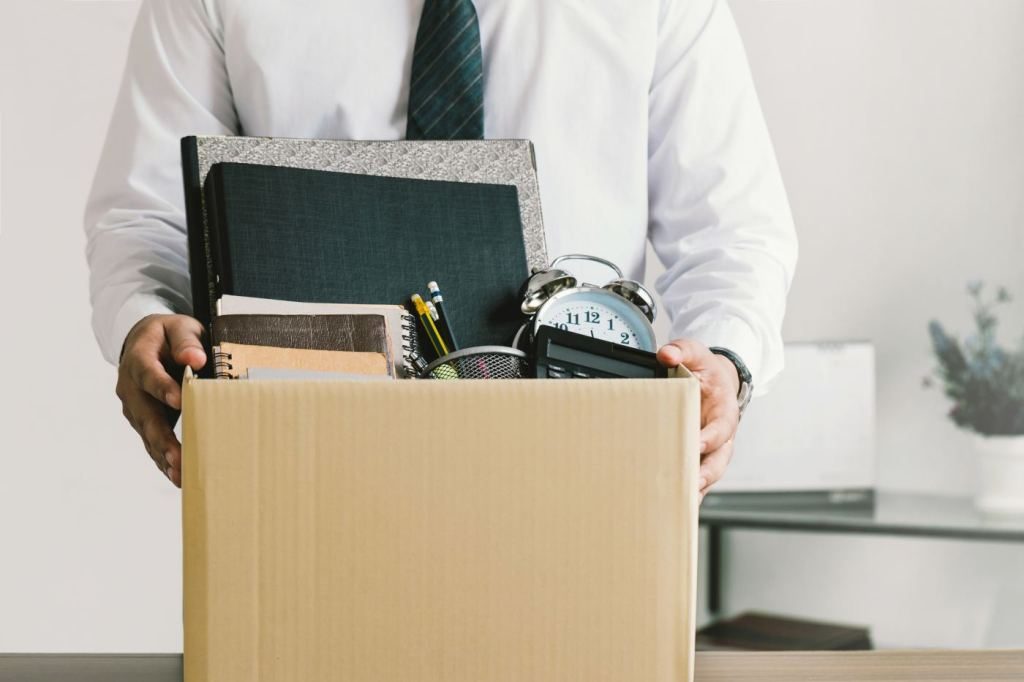 The bulk of people who quit are in low-wage positions that level up to better pay or benefits rather than white-collar workers who want more flexibility. Photo courtesy of Getty Images

Another part of the resigning workers is made up of pre-retirees. Heidkamp said many workers have been prompted by the pandemic to leave the workforce permanently. She said about 1.5 to 2 million more workers retired than would have been predicted by pre-pandemic trends.

Chen noted that, for a long time, retirement rates tended to drop, and people aged 60 to 69 worked longer. This has changed from 2020 to 2021. Pre-retirees now include people leaving for health reasons as well as those who have been laid off due to the pandemic and have decided not to look for new work. He pointed out that a member of his own family lost his job at the start of the pandemic and made the choice to retire earlier than she otherwise would have.

Another large group of quitting workers mentioned by Chen are those who quit their jobs to fulfill household responsibilities. “People of working age often have children,” he noted. Many parents hoped that returning to school in the fall of 2021 would allow caregivers to resume a more regular work schedule, but the unpredictability continued throughout the delta and omicron surges in the fall and winter. Chen said many workers who leave the labor market for household chores are likely to be underemployed when they return to the labor market.

“All of this seems to have led to what’s been called pandemic ‘epiphanies,’ where people stop and think about how, where and under what conditions they want to work,” Heidkamp said. 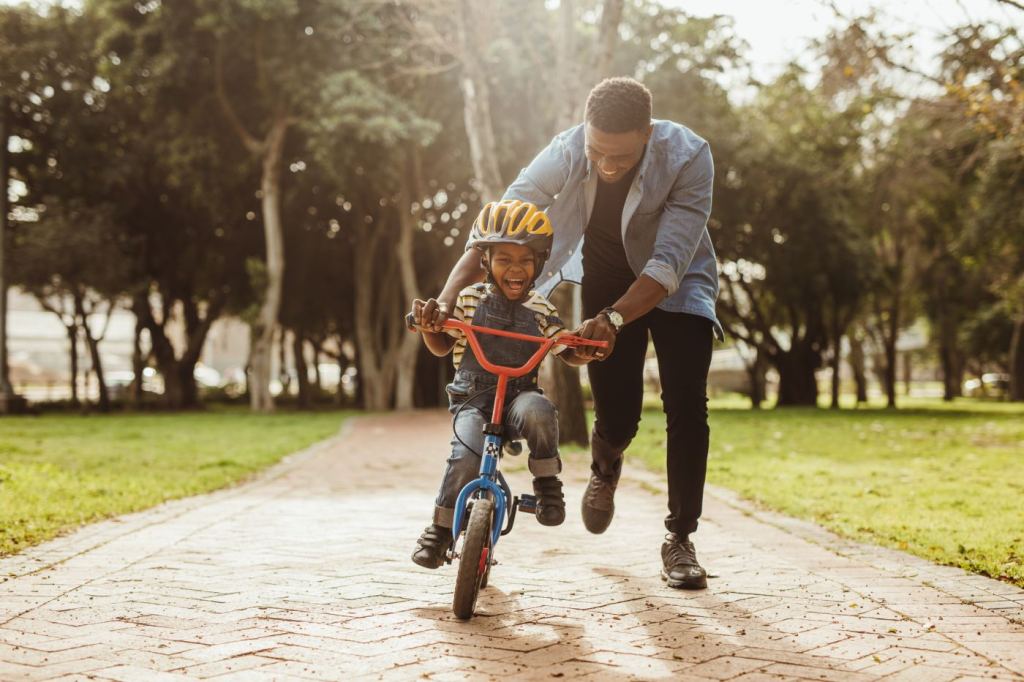 A large proportion of quitting workers are those who quit their jobs to take care of household responsibilities, such as caring for their children. Photo courtesy of Getty Images

What the Great Resignation Isn’t

Chen and Heidkamp agreed that the popular term “Big Quit” is not the most accurate description of the current phenomenon, as many people change and quit their jobs for such varied reasons. Labeling all of this under the “Great Resignation” category isn’t quite accurate.

“I hate that term ‘Big Resignation,'” Chen said, “because it implies people quitting just to stay home and play video games.” He suggested “Great Turnover” or “Great Shuffle” as alternatives.

Heidkamp said that while she’s heard anecdotally of people quitting jobs primarily for lifestyle reasons, the bulk of people who quit are in low-paying positions, offering better pay or benefits. , rather than white-collar workers who wanted more flexibility.

Heidkamp also said the current market is not like recent periods of recession and recovery in the United States. “At the start of the pandemic, COVID and the government-ordered shutdowns of many high-contact service industries caused these staggering numbers of job losses virtually overnight,” she noted. But, where previous recessions have been characterized by long-term unemployment, Heidkamp said there has been a faster recovery even amid the still-ongoing pandemic. 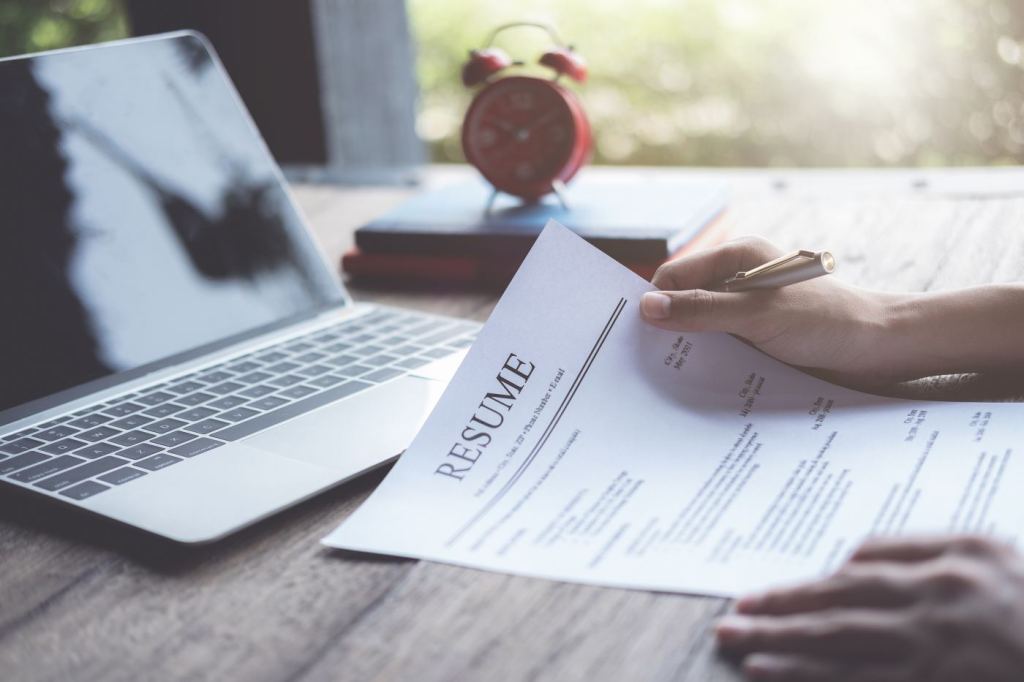 Experts have said that people who change jobs get far bigger pay rises than those who stay in the same job. Photo courtesy of Getty Images

Where does New Jersey fit?

BLS figures show that the rate of people quitting their jobs has been consistently lower in the Northeast than in other regions. For example, the job quit rate as a percentage of seasonally adjusted total employment was around 2.5% in November 2021 in the Northeast, compared to 3.5% in the US South. . A study published in January 2022 by the credit reporting and financial advisory website WalletHub, ranked New Jersey 43rd in quit rates among workers in the US states and Washington, D.C., based on data for the previous month and the previous 12 months.

Heidkamp said rates of people leaving jobs are now lower in places, like New Jersey and New England, where unemployment at the start of the pandemic was higher. She also mentioned the higher percentage of educated and white-collar workers, a different industrial mix than elsewhere in the country, and, possibly, better working conditions in the state.

Heidkamp noted that New Jersey was ranked No. 2 on a index of the best states to work in during the pandemic led by Oxfam America, using factors such as worker protections, health care and unemployment benefits. The same index in 2019 ranked New Jersey 12th. So workers in New Jersey may not be as motivated as workers elsewhere in the country to reconsider their jobs. 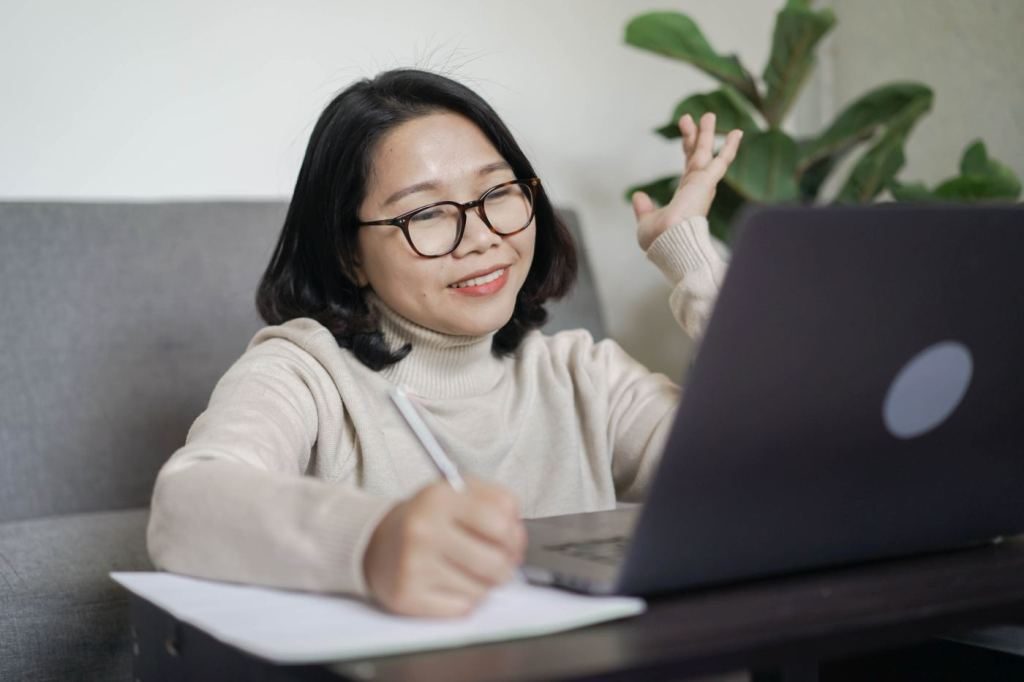 Given the variety of factors driving the so-called Great Resignation, it is not surprising that there is uncertainty about the future labor market and whether higher wages and more work environments flexible will persist. “I want to be optimistic,” Heidkamp said. “Hopefully this will lead to structural changes for workers.”

Suzi Morales is a New Jersey-based freelance writer who writes about business, careers and networking, law, and fitness.

This article originally appeared in the Spring 2022 issue of Jersey’s Best. Subscribe here for in-depth access to everything that makes the Garden State great.